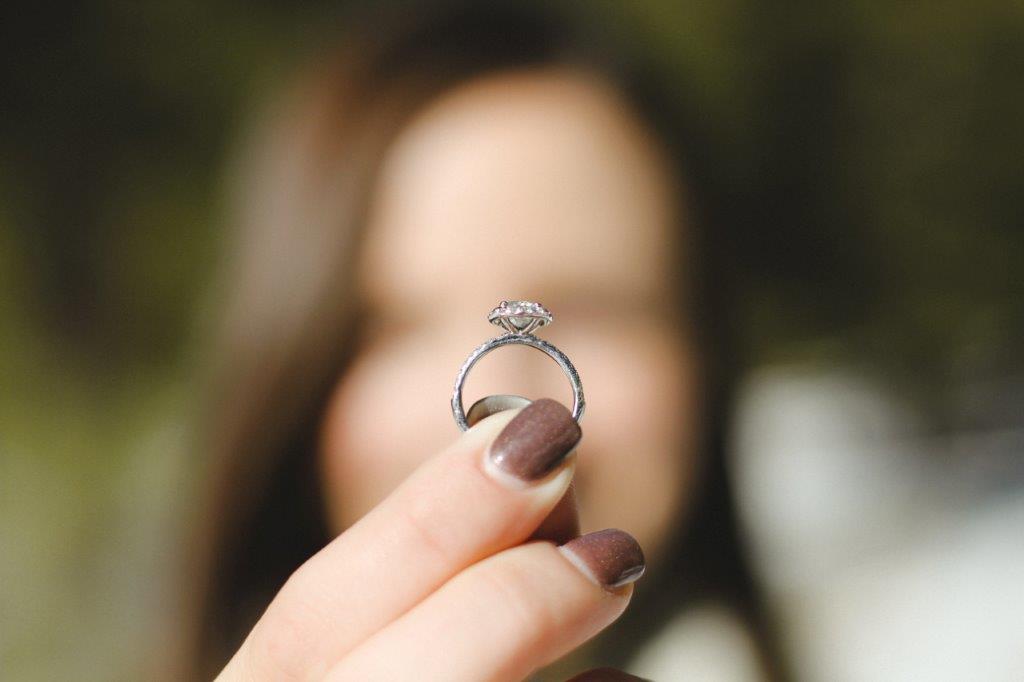 Should you propose this leap year?

It’s no secret that 2020 is a leap year, which means the traditional genre roles are reversed and for one day only traditionally acceptable for women to propose to men on the 29th Feb. But we asked, as it is 2020 and the modern world has changed so much, gender roles aren’t a prominent as they used to be- even since the last leap year in 2016. What are men’s thoughts on this in today’s society? Do they want us, women, to get down on bended knee and pop the question, or is the onus still on them to ask for our fair hand in matrimony?

We hit the streets and asked men the all-important question.

What would you do if your other half proposed to you on a leap year?

And the results were somewhat unexpected…

First up was Greg, aged 34 from Swindon

Greg ‘Actually, I proposed to my girlfriend at Christmas, so this doesn’t really count for me. But – to be totally honest, I wouldn’t like it. Erm, I just think some things need to stay traditional. A woman popping the question isn’t right, would be like a woman playing James Bond, it just shouldn’t happen!’

Next, we cornered Dave outside a kebab shop in Cambridge, Aged 26

Dave answered; I’m not gonna lie, I’d probably Forest Gump it and just start running!!! Well, okay that isn’t strictly true, I love my girlfriend, but us men mature later, we need more time to decide if a relationship is a lifelong thing than a woman, I think. If I haven’t proposed, it’s because I’m not there yet, I’m not ready, and I’d feel awful if she did pop the question because I’d probably have to say no. Or, worse, stumble out pressurised ‘yes’ and then spend the next few months figuring out how to call the whole thing off without ruining our relationship. Would that even be possible?
Okay, Dave raised a good point here…

To be honest, if my girlfriend ever got down on her knees, I’d start unzipping my fly! Chance would be a fine thing!! No, seriously though, we’ve actually been together for a few years now, we have a baby, and she chose to change her surname name to mine when we had the baby so though we don’t have the piece of paper to say we are married, we look like we are and that suits us just fine. No need for rings here.

And finally, a more balanced response from Simon, 37 Trowbridge.

Simon; ‘I’ve been married a few years now so this doesn’t really apply, but popping the question was one of the scariest things I’ve ever done in my life so having that pressure removed wouldn’t be a bad thing for me. Well, I guess if she made an outrageous proposal with a flash mob or something, I might feel a bit emasculated, but a quiet conversation over dinner would have been just brilliant. I knew she was the one from the moment we met, and I’d wanted to ask her for months, but it was getting the courage to do it that was my problem.

Unsure if you another half will propose? Take a look at our post 4 signs your partner is going to propose or if you need some inspiration check out our real-life engagement stories here.

How do I a get a passport issued in my married name before i’m married?