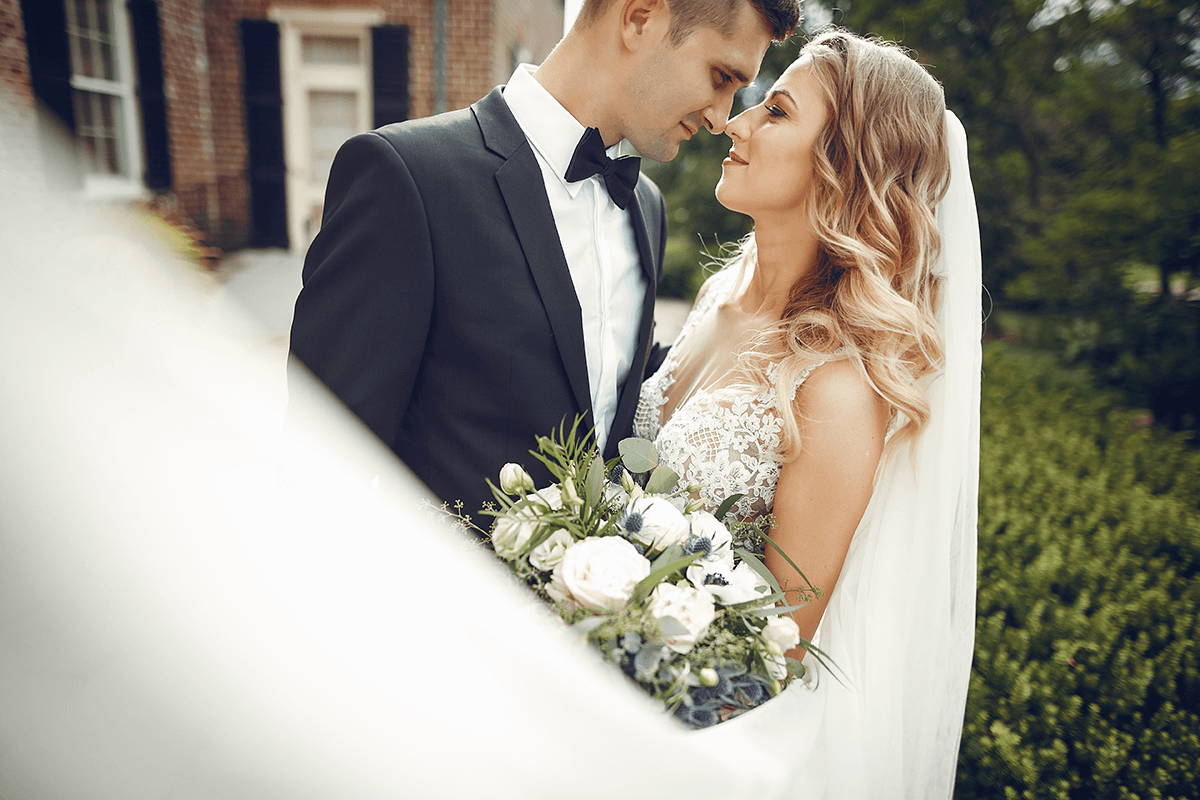 On Christmas morning, we woke up, we went straight to the presents under the tree to which my soon-to-be fiancé said she wanted me to open my present first (I had just set up this whole thing and it was nearly all for naught!). After a little debate, she finally agreed to open her present first which was two tickets to stay in a posh London hotel for the weekend and tickets to the Lion King in the West End. This was a present she had always wanted. She was on cloud nine just staring at the tickets and A4 sheet of paper I had printed out telling her everything we could do on our weekend away, then as she wasn’t concentrating, I bent down on one knee. I grabbed her present to me from under the tree (which she thought were the cufflinks she had bought me, but was in actual fact her glistening engagement ring), then as she stopped staring at the tickets and slowly put the A4 paper down, I muttered a few words (I did have a long speech prepared but only gibberish came out) and luckily, she said yes!”

“Then the wedding day came up. Nervous is an understatement. My stomach was in knots – that could have been because the boys took me out for a night out the night before my wedding (my wife was staying at her parents so it would have been rude not to go out!).

I woke up 2 hours late and quickly got dressed with a few friends. I them read out the 2 and a half page speech that I had painstakingly written, just for the boys to laugh once I had stopped reading (safe to say, that speech didn’t make it to the wedding!).

We then got to the church an hour early. It wasn’t the intention but their was a bar next door and my family took me in to ‘settle my nerves’ (I definitely needed it for what was to come) – We finished the drink then went to welcome the guests before they got to the church. We then went into the church and waited, and waited, and waited, and waited. My soon-to-be wife was an hour late. I just sat there staring at the front of the church, too nervous/ embarrassed/ anxious to look around – All I knew was that the drinks were paid for, so I was going to the reception come what may. But it turns out my wife didn’t get cold feet, the classic Rolls Royce we had hired had broken down. When she turned up, she was worth every second of the wait, she looked beautiful.

As we walked into the reception after the ceremony, we had a finalist from Britain’s Got Talent singing one of my wife’s favourite songs as the guests filled around on a sun-soaked afternoon.

The rest of the day really is hazy but all I can really remember, was it was perfect.”